No, NFL player Russell Okung is not being paid in Bitcoin 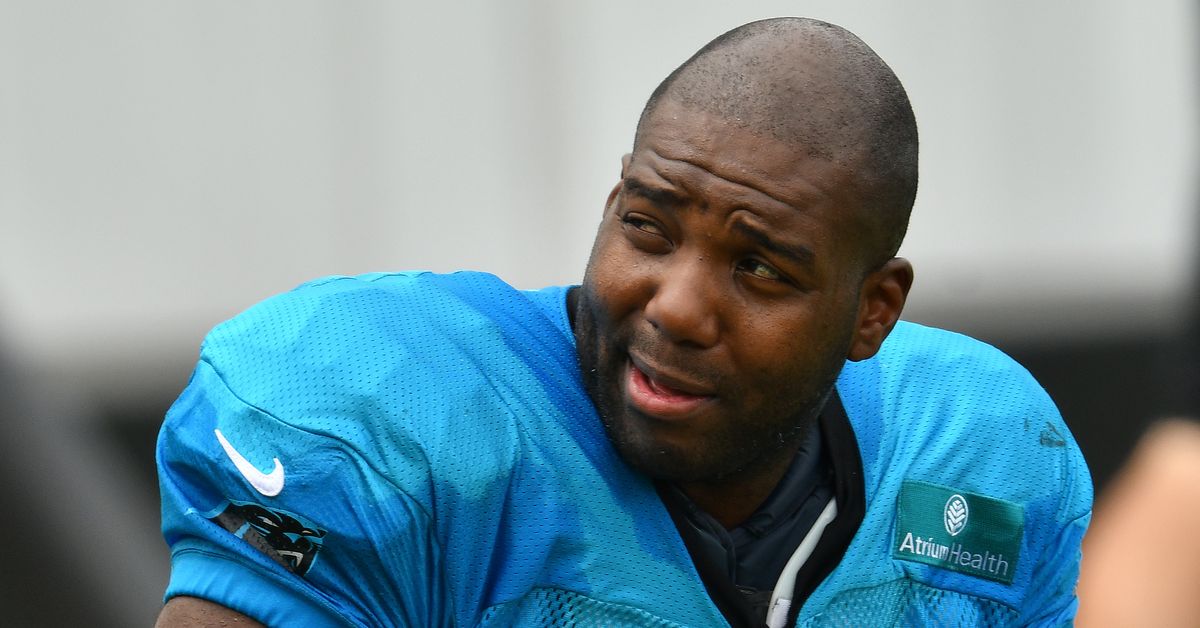 “Panthers’ Russell Okung Becomes First NFL Player to Be Paid in Bitcoin,” the headline proclaimed — and soon, ones just like it started sprouting up across the web, with sports publications, tech publications, and mainstream media outlets alike jumping to tell how the Carolina Panthers offensive lineman finally fulfilled his spoken desire to get paid in cryptocurrency.
Unfortunately, the headline isn’t true. “Not accurate,” an NFL spokesperson tells me, adding that “his people are converting some of the money into bitcoin” after he gets paid in US dollars, just like every other NFL player.
More like “NFL player decides to spend half his salary on Bitcoin”
Okung’s own team, the Carolina Panthers, also confirmed to The Verge that teams pay… 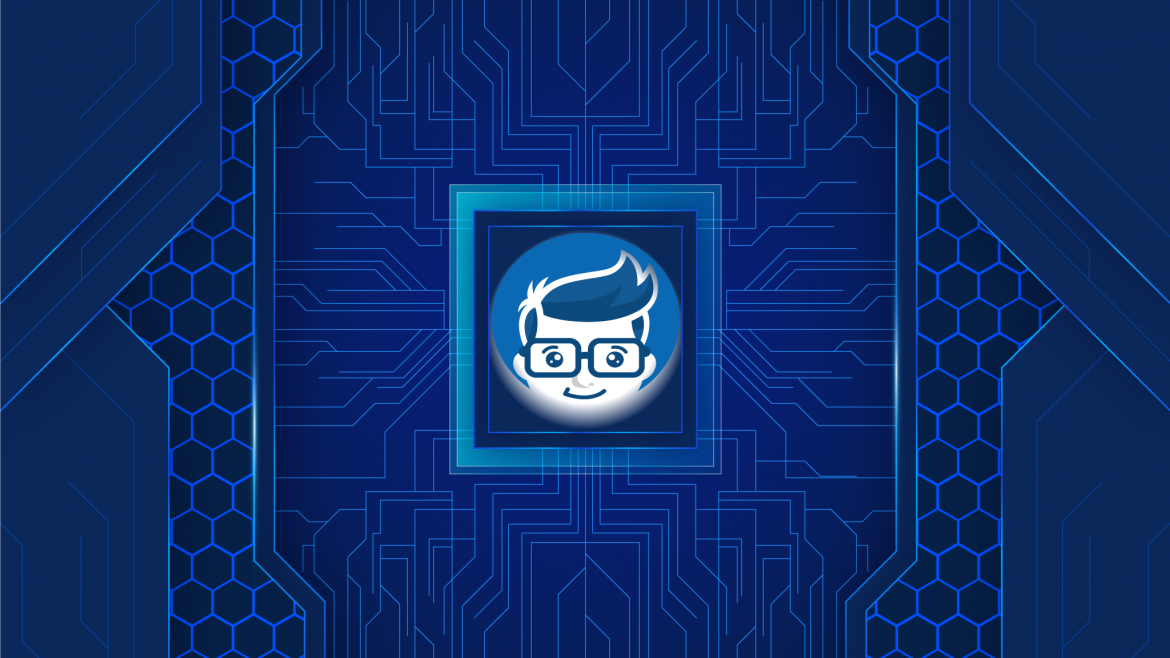 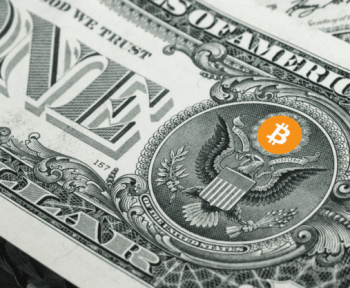 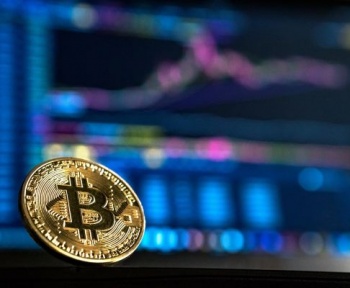 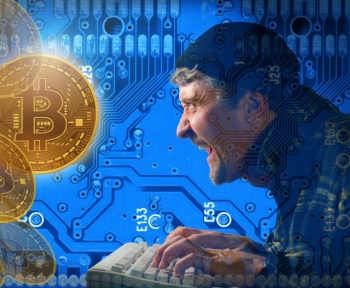